Aeromexico and Metropolitan Touring are sponsoring seminars! We can confirm that they will be holding seminars on Wednesday 17th of June at Experience Latin America 2015.

Register now to attend ELA 2015 in London between 15-17th of June, if you have not done so already. Do not miss out on the opportunity to meet 120 suppliers coming over from Latin America specially for you. 

Metropolitan Touring, est. 1953, is Ecuador’s leading Travel Corporation: pioneer of responsible tourism and expedition voyages to the Galapagos. We operate our own fleet: MV Santa Cruz and Yachts Isabela II and La Pinta, and Finch Bay Eco Hotel in Santa Cruz Island, our holding group also owns Casa Gangotena, a boutique hotel in Quito, and Mashpi Lodge, a cocoon in the Andean cloud-forest. Additionally, Metropolitan Touring has its own, locally-run offices in Peru, Argentina, Chile and Colombia – becoming the most experienced DMC in South America. More details:

At Experience Latin America, we are announcing our new expedition vessel in Galapagos, SANTA CRUZ II!

The Market Manager (UK & Ireland) at Aeromexico will be hosting “Aeromexico increased presence is boosting tourism to Mexico and Latin America”.

Aeromexico and Mexico Tourism board will talk about current tourism figures and main destinations so you can get the best out of this seminar!

In April 2015, Aeromexico began to operate the fourth frequency to Mexico City, and will begin the fifth weekly flight as of June. These new frequencies will continue to be operated with the Boeing 787 Dreamliner.

Register now to meet Aeromexico and Metropolitan Touring at ELA 2015.

We look forward to seeing you at EXPERIENCE LATIN AMERICA 2015. 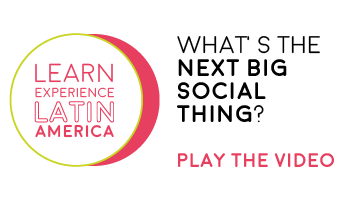 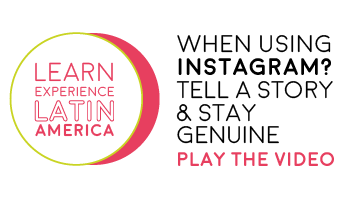 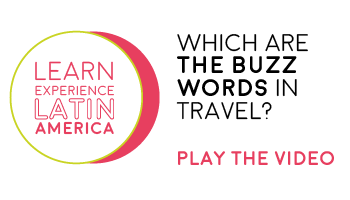